You are here: Home / motivation / Cellulite and Plastic (BPAs) | How Plastic is Making Us Fatter!

Cellulite and Plastic (BPAs) or How is Plastic Making Us Fatter?

Today I want to hook all the ladies up (but men should pay close attention too) with a brand new article that uncovers some shocking facts about why BPAs are making all of us fatter. In other words, what is the connection between cellulite and plastic?

These nasty BPAs (Biphenol A) are primarily coming from one common place in our diet, that all of us can easily avoid. BPA is used to make certain plastics (They have been around since 1957). BPA-based plastic is clear and tough, and is used to make common consumer goods (like baby and water bottles, sports equipment, CDs and DVDs) (Also, those thermal sales receipts you get after you shop are made with BPAs).

All you have to do is make a few simple changes in your kitchen and you can STOP the accumulation of BPAs inside your body, which creates massive fat gain. Not only that, a 2010 report from the United States Food and Drug Administration (FDA) identified BPAs as possibly dangerous to fetuses, infants, and young children. 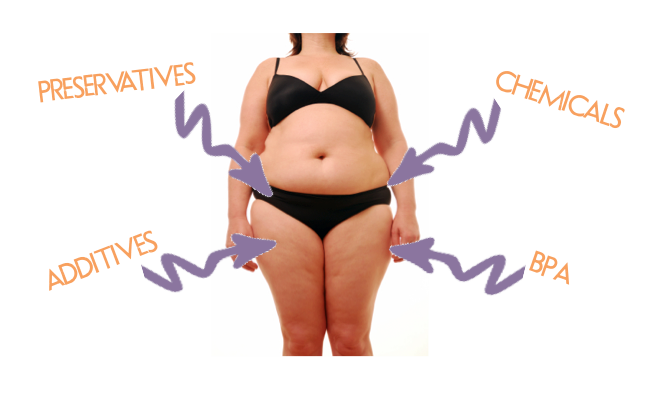 …And get this: BPA’s ability to mimic the effects of natural estrogen (from the phenol groups on the BPA molecule) enables this synthetic molecule to trigger estrogenic pathways in the body.

Europe and Canada have banned BPA use in baby bottles. The FDA finally removed its use in the United states but not because of safety issues, rather the lack of sales from baby products made with this hormone-imitating chemical.

So what is the connection between cellulite and plastic?

The details are laid out for you step-by-step inside the short article at the link below: 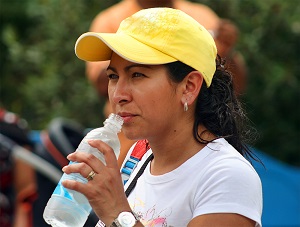 In case you missed my blog post from yesterday, I wanted to quickly remind you that Sue Heintze, creator of Female Fat Free Solution, just released the newest version of her Cellulite Fat Burning System (which contains tons of info on cellulite and plastic)